There once was a time when Miami was glibly referred to as New York City’s sixth borough. Denoted as a sunny destination filled with visiting thrill-seekers from the North, this supporting role in the Big Apple’s orbit wasn’t exactly balanced. Alas, the events of the last two years have flipped the script on this complementary arrangement, and Miami’s gravitational pull has propped it up to unprecedented levels of appeal.

Nevertheless, the connection between the two cities has never been stronger despite the relocation swerve that augmented New York’s landscape in Florida’s favor. Fortuitously, this new world order has come on the heels of exciting appointments at BHHS New York Properties. At the core of the strategy lies a significant brand expansion, likely to benefit from decades of collective experience.

“We currently have only 80 associates, but our goal is to have 150 by the end of the year,” says Steven James, the new president and CEO of BHHS New York Properties, who left Douglas Elliman to assume his new role. Bolstered by associates across the BHHS network, this stratagem would ensure success in all states. “There are some 50,000 BHHS agents across the country. Invariably they will have some NY referrals and vice versa. And that’s our biggest advantage … keeping business ‘in house.’ Are you really going to hand over a 50 million buyer to just anyone?”

Speaking of the ultra-high net worth buyers, the consensus at the NY office is that there are still plenty of them left in the city. Even if their needs have changed. “The secret is, New Yorkers never really left,” explains Diane M. Ramirez, the chief strategy officer. “They may have downsized but, they are still here.”

“New York is still a very competitive market,” adds James listing inventory shortage and growing interest rates to the list of challenges facing buyers. “Many are hedging their bets like any good billionaire would. As New York gets stronger, which inevitably is going to happen at some point, I think it’ll probably be a very different story.”

These shifting trends present unique challenges for the associates, a fact that is not lost on Brad Loe, the new executive vice president, director of sales, who sees mentorship as a big part of the company’s new charge. “Our style and size are an advantage,” he explains. “What we bring collectively is a tremendous experience and a personal touch. We intend to know the details of all transactions and will have time for agents to help them build their business.”

These efforts may well be aided by all the hallmarks that have come to define the prowess of the parent company. “When I think of Berkshire Hathaway I think of its breadth,” says Ramirez.
“There are experts working on systems under this umbrella that are way beyond our ability to comprehend. On our level, we don’t have to try to reinvent a wheel. The data integration at BHHS is amazing and available for those who want to use it.”

Of course, the task of reimagining BHHS New York Properties comes with its challenges. “It feels like we work for a start up in the most exciting kind of way,” adds Ramirez describing the strategy approach as “boutique,” where quality of inventory is the point of distinction.

“The idea is to work with agents across all states, to grow bigger but not overwhelmingly so. More importantly, we want to be the right size,” James concludes. “And we want to ensure that the Berkshire Hathaway brand is synonymous with NY real estate.” 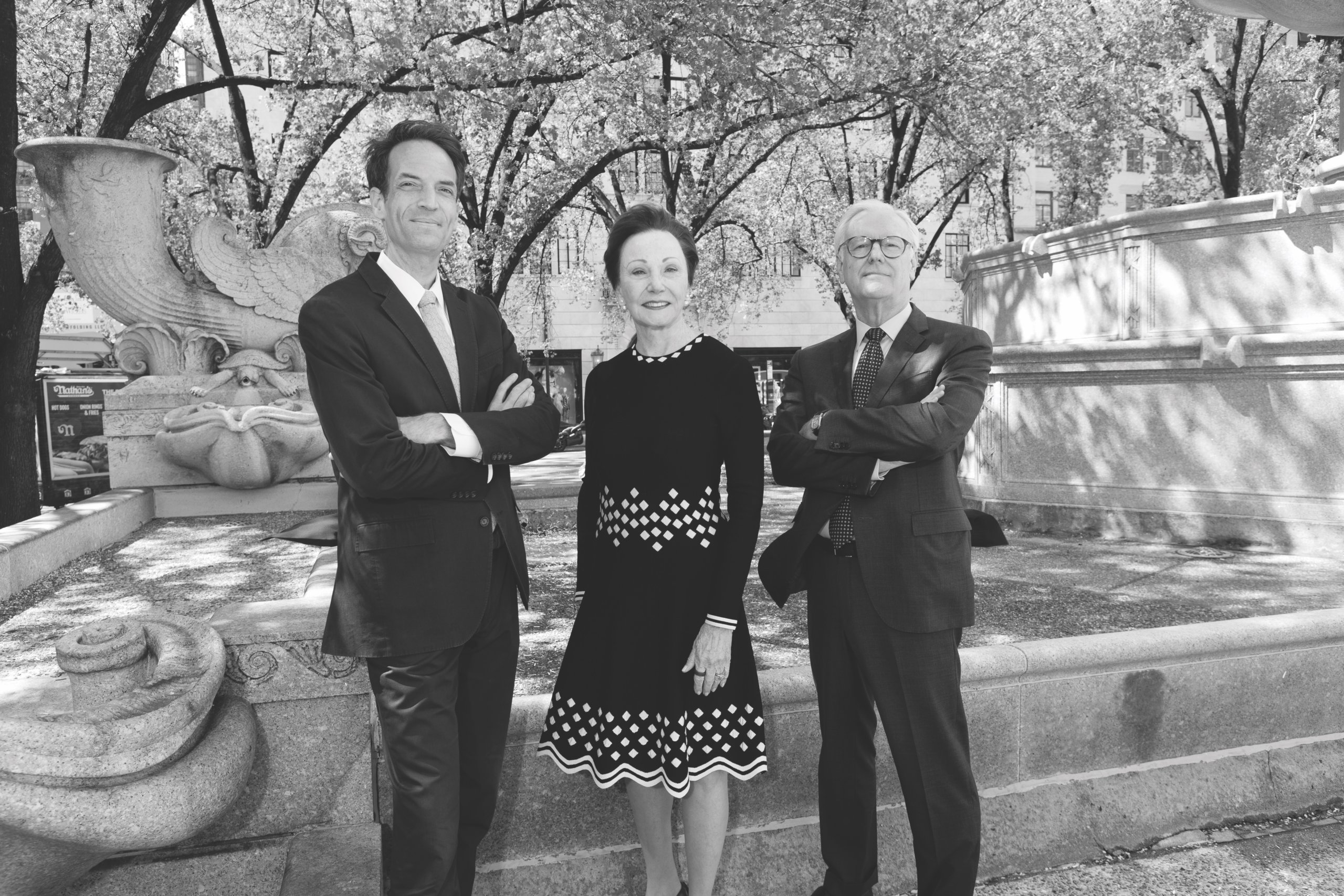