An Italian wine powerhouse with U.S. headquarters in Miami, Santa Margherita celebrates seven sparkling decades with one of its flagship wines.

This is a story about business success. But since it is also a story about wine, it naturally begins with romance. In 1952, in Valdobbiadene, a gently hilly region north of Venice, Count Gaetano Marzotto acquired an underused piece of land. The Romans had grown grapes there centuries before, and Marzotto thought emerging modern agricultural approaches might prove successful. To bless the beautiful project, he named it after his wife. Thus was born Santa Margherita, a name you will recognize especially for its Pinot Grigio, which began in 1961 and has grown to become one of the most successful wine brands of all time.

It is a little astonishing to learn that there was a similarly successful bottling even before that — the company’s Prosecco Superiore di Valdobbiadene DOCG, marking its 70 anniversary this year. The DOCG designation
— Denominazione di Origine Controllata e Garantita — is rather unusual for a type of wine most of us designate for quick birthday toasts. Indeed, most Prosecco, vinified from the Glera grape, is grown on flatter terrain; the relatively smallish region that produces Santa Margherita’s Superiore is much hillier and more challenging, creating wines of unusual versatility and depth. “Glera is not a complex grape,” says Vittorio Marzotto, great-grandson of Gaetano and senior director of Fine Wines for Santa Margherita. “It’s not a so-called Noble or International varietal, like Pinot Noir or Chardonnay, with a lot of complexity and aging potential. It produces mostly a very easy-drinking, fresh, crisp wine. But grown in higher altitudes, it gains some Alpine character.”

By this, Marzotto is referring to the intriguing minerality in his Prosecco, a pleasant aspect that makes the wine versatile with food. The makers go beyond the region’s 30-day aging requirement, often allowing the wine to rest with its yeast for up to 90 days, producing greater creaminess. These factors balance Glera’s inherent aromatic quality, giving the wine notes of orange blossom, peach, and stone fruit. Successful in its own right, the wine has also enjoyed the tremendous U.S. boom in Prosecco consumption in the past decade-plus.

In this era of consolidation, Marzotto represents the fourth generation of family ownership of Santa Margherita. He came to the States in 2011, and the company made Miami its official U.S. headquarters in 2014 with a small office in Brickell. Today, the still-growing enterprise is based in South Beach. “Believe it or not, like a lot of Italians, we all like Miami more than anywhere else,” he notes. That includes his wife and two daughters — a fifth generation who, while “more American than Italian,” Marzotto notes, also speak their parents’ native language and love their culture.

Santa Margherita now offers five wines in the U.S. market: the Pinot Grigio and Prosecco Superiore, a Chianti Classico Riserva, a sparkling rosé, and the newest rosé, a multi-year project that Marzotto describes as ”rosé, the Santa Margherita way.” Think red berry fruits and white florals; clean and refreshing with a long finish. “That is our newborn baby,” he says. “I believe in our family’s values. For us, it’s very important to follow those qualitative standards and processes. We never want to hurry.” 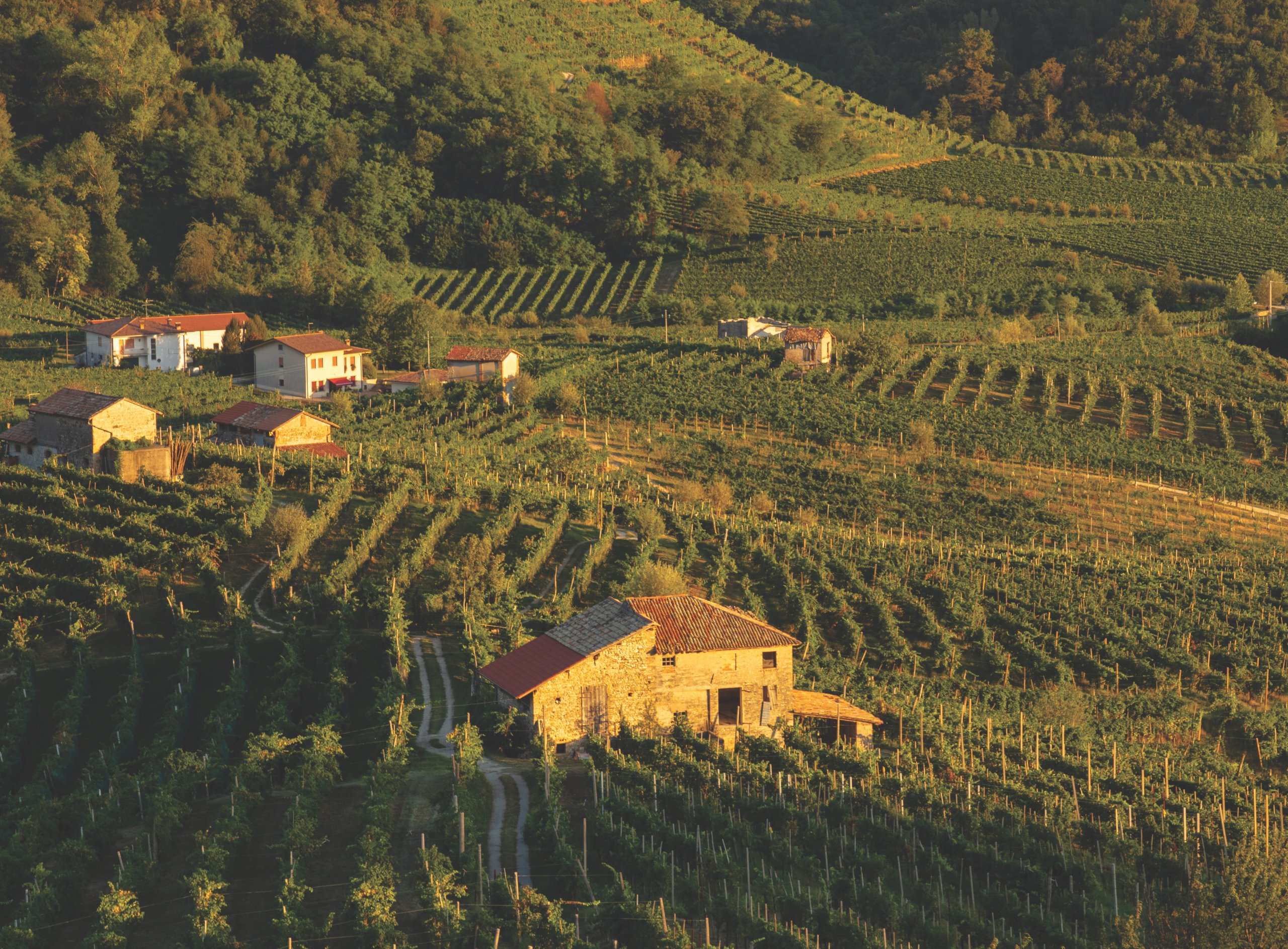