Every season, South Florida sees a host of new restaurant openings. Along with Harry’s in West Palm Beach’s Rosemary Square, Pompano Beach’s The Bite Eatery food hall, and Pastis in Wynwood, there are several newcomers heading our way this summer. 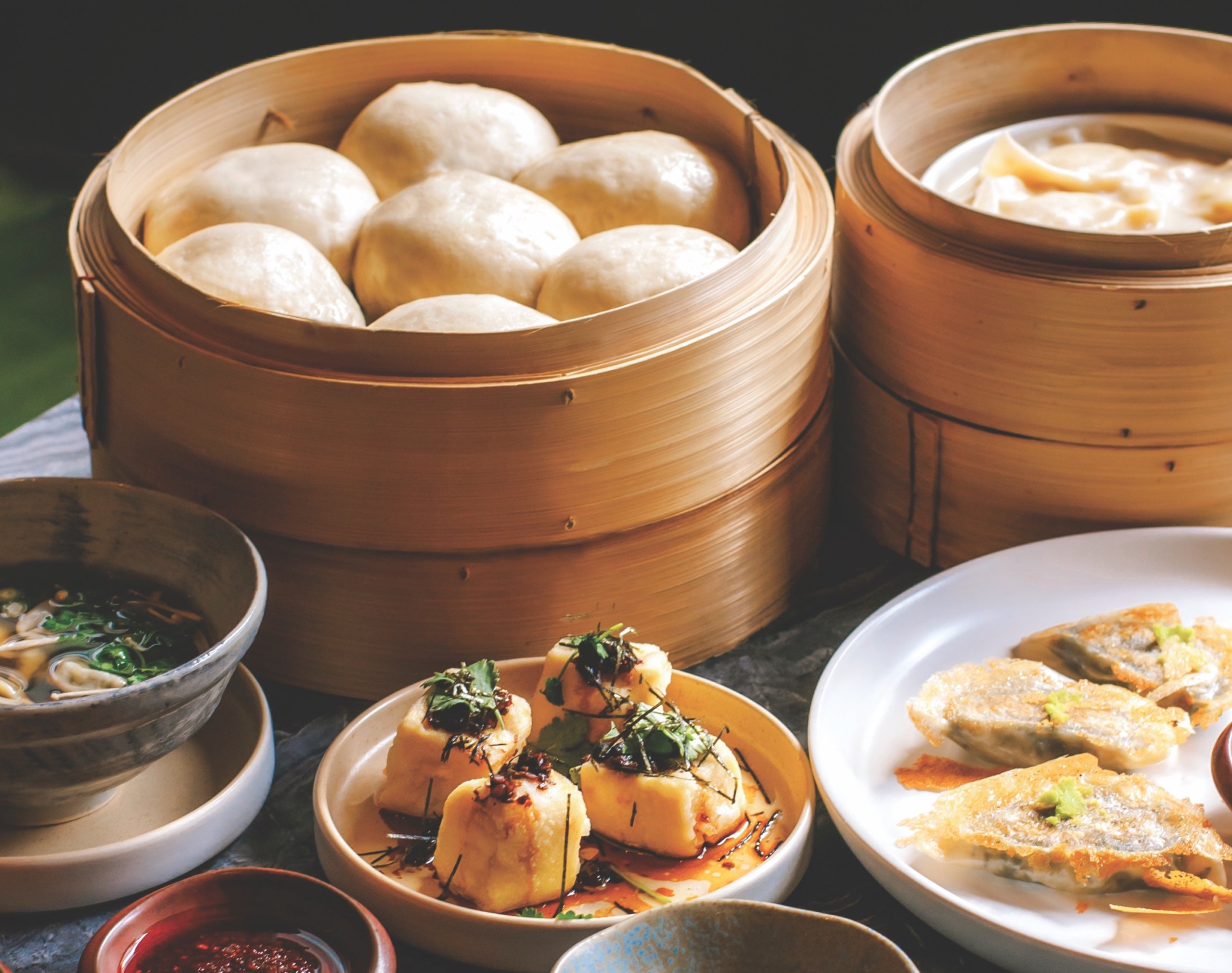 PLANTA Queen, the Asian take on the veggie-forward favorite eatery, opens in Fort Lauderdale with vegan sushi, dumplings, noodles, bao buns, and more just in time for the hottest season of the year. With items ranging from cocktails like Herb Your Enthusiasm to an all-vegan Dim Sum Sunday brunch, PLANTA and PLANTA Queen have been garnering praise wherever they go. Co-founded by CEO Steven Salm and executive chef David Lee in 2016 in South Beach, the concept has expanded but remained true to its mantra of local, local, local. At PLANTA Queen in Fort Lauderdale, you can expect innovative vegan Asian fare, plus just about everything that ties it culinarily to its roots. From the surrounding community to the produce, servers, volunteer programs, and initiatives, the goal is hyper regional. In addition to great, nutritious fare and cocktails, the restaurant reduces waste and sustains the environment with compostable packaging. 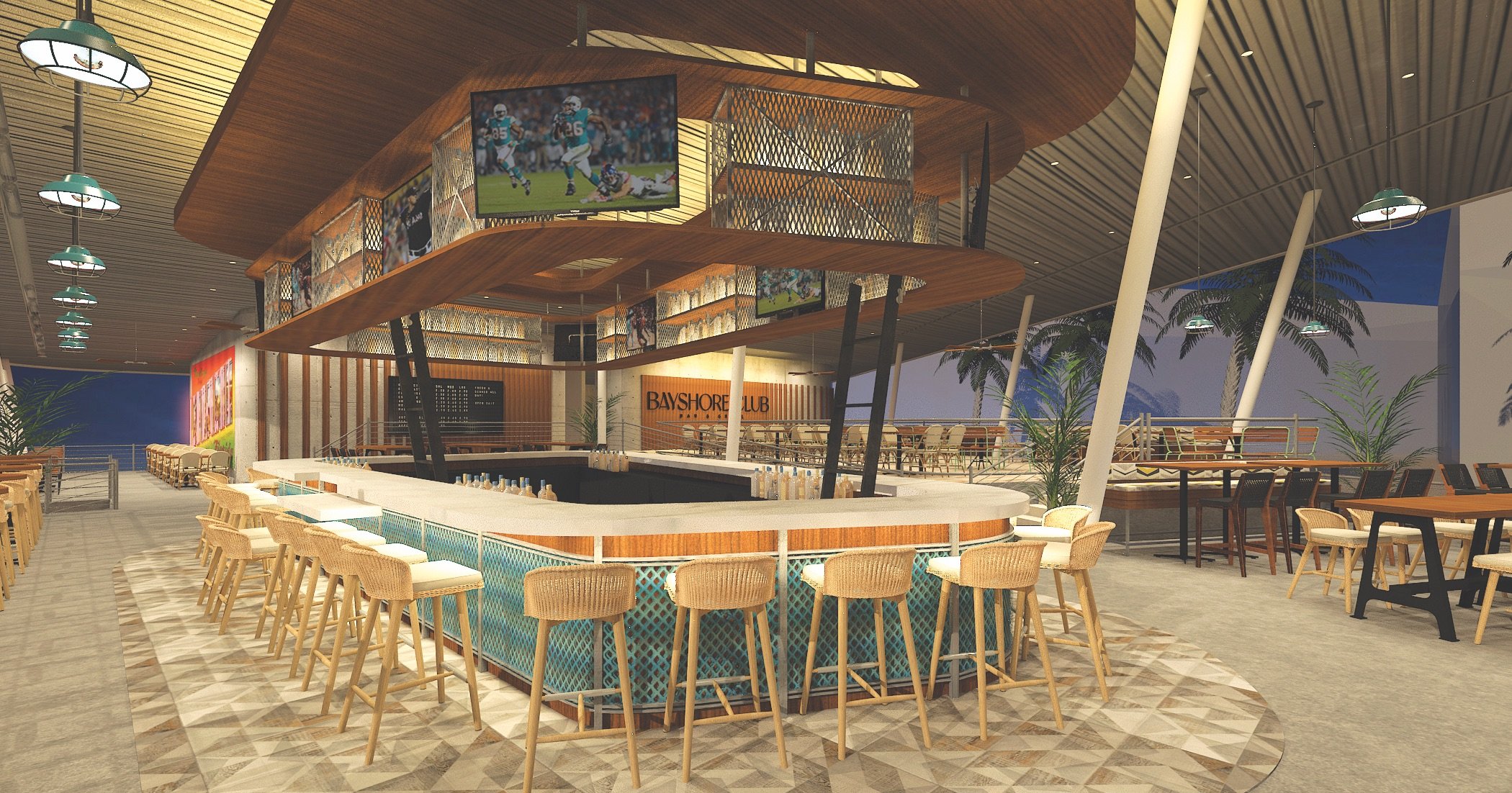 Miami’s own Grove Bay Hospitality Group brings the long-awaited waterfront Bayshore Club Bar & Grill to the mixed-use Regatta Harbour. Influences range from nautical to global, given the site’s history as Pan Am’s first seaplane terminal and hangar. Expect a celebration of those Miami annals through the décor: the wallpaper, drink coasters, and menu design all nod to that distinctive past. A “Greetings from Miami” postcard mural is another retro element, rivaling the views offered by the 360-degree bar. Fare also takes a note from the inherent maritime theme, with items ranging from raw bar selections to ceviches to soft-shell crab tacos. Relish it all against a backdrop of a stunning sunset and envy-worthy boats docked at the marina.

Forget what you might already know about Fogo de Chão, the carnivore’s paradise where an enormous number of cuts of meat are served to customers from gleaming skewers. This internationally recognized steakhouse from Brazil has revamped itself and is opening its flagship location in the early part of the summer. The two-story setting — featuring plenty of gleaming natural woods, dry-aged meat lockers, and display cases for an amazing selection of fine wines — is located in The Plaza Coral Gables, a recently developed hospitality and shopping destination. Fogo also includes Next Level Lounge, a premium cigar bar, and The Butchery, a dine-in or takeout café for charcuterie, cheeses, and other authentic Brazilian artisanal items, all hand-carved by Fogo’s in-house gauchos. 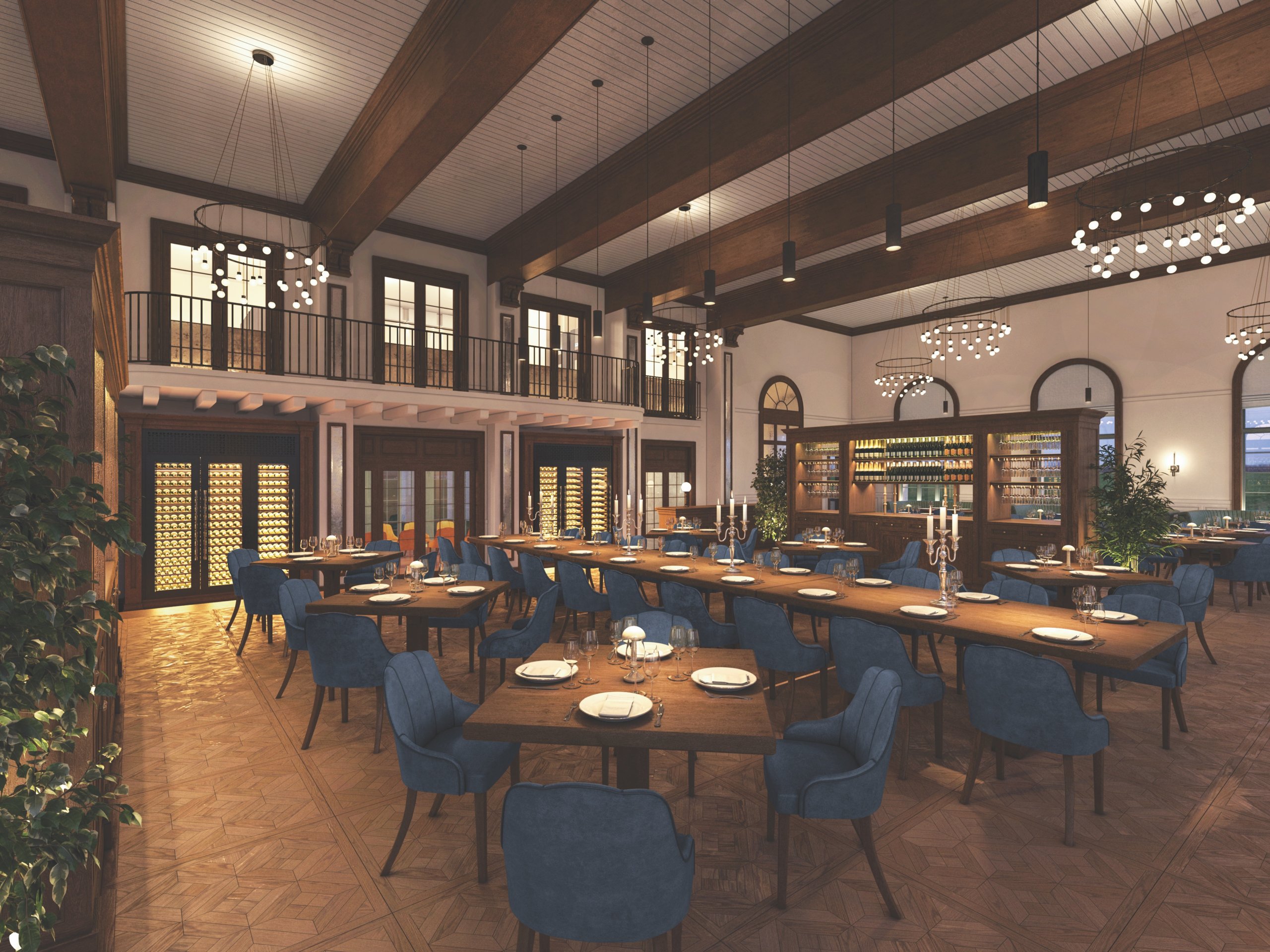 The drama of king crab claws speaks for itself. At least it does at Shasa Krilov and Misha Zelman’s Klaw, opening this summer at the Miami Women’s Club, a Spanish Renaissance building listed on the U.S. National Register of Historic Places. Not only are king crabs imported from the frigid Arctic Ocean near Norway and the star feature on the menu, the crustaceans also crawl around in bespoke tanks within the restored building so diners can properly appreciate their immensity. In addition, chef Tim Elmore serves specially raised beef sourced from cattle that only eat a curated diet. Restored and redeveloped by Martin Brudnizki Design Studio, Klaw offers numerous spaces within its three stories: an opulent dining room with sunset views, a private dining room, a theater kitchen, and Edgewater’s first rooftop bar with views of Biscayne Bay.