The advent of fabulous dining in Magic City is reaching new heights, thanks to a starry ranking.

Miami has gone from heaven’s “Waiting Room” to a heavenly destination for foodies. But it’s not just diners who have noticed the sparkling swatch of good eating around here. Those in charge of dishing out stars, aka the Michelin Guide, dropped a veritable constellation on the city when Florida’s first-ever award-winners were announced this past June.

With 11 one Michelin-starred and a single two Michelin-starred restaurants, Miami is now the most decorated city in the state. A couple of these award-winning establishments aren’t exactly a surprise, though. Thomas Keller’s The Surf Club Restaurant, located in Miami Beach, is a heavy favorite for its stunning, contemporary take on continental cuisine. Keller is the only American chef to hold multiple Michelin three-star ratings in three states. In 2023, Keller will open Bouchon Coral Gables, which will, no doubt, allow the lauded chef to set even more records.

Nor are we surprised that the stunning duo of L’Atelier de Joël Robuchon and Le Jardinier was awarded two stars and one star, respectively. Consistently innovative since their debut, these Design District restaurants, both from the Bastion Collection, are led by executive chef James Friedberg, executive pastry chef Salvatore Martone, and head bartender Ruben Rolon, recipient of the 2022 Florida Michelin Guide’s Exceptional Cocktails Award.

Also, in the Design District, you can dine on a Korean steak extravaganza at the one-starred Cote Miami or enjoy authentic omakase at Hiden in nearby Wynwood. The Den at Sushi Azabu, located in South Beach, is another one Michelin-starred recipient for its omakase. Not to be outdone, downtown’s Elcielo Miami By Juan Manuel Barrientos received its star for its fantastic prix-fixe experience.

Seeing our local chef-owners/partners, such as Jeremy Ford of Stubborn Seed in South Beach and Michael Beltran of Ariete in Coconut Grove, rewarded is perhaps most satisfying of all. And while these accolades make it extremely difficult to get reservations at Italian spot Boia de in the Little River area and all-natural Mexican eatery Los Felix Miami in Coconut Grove (aka our two favorite little places,) we wouldn’t have it any other way. 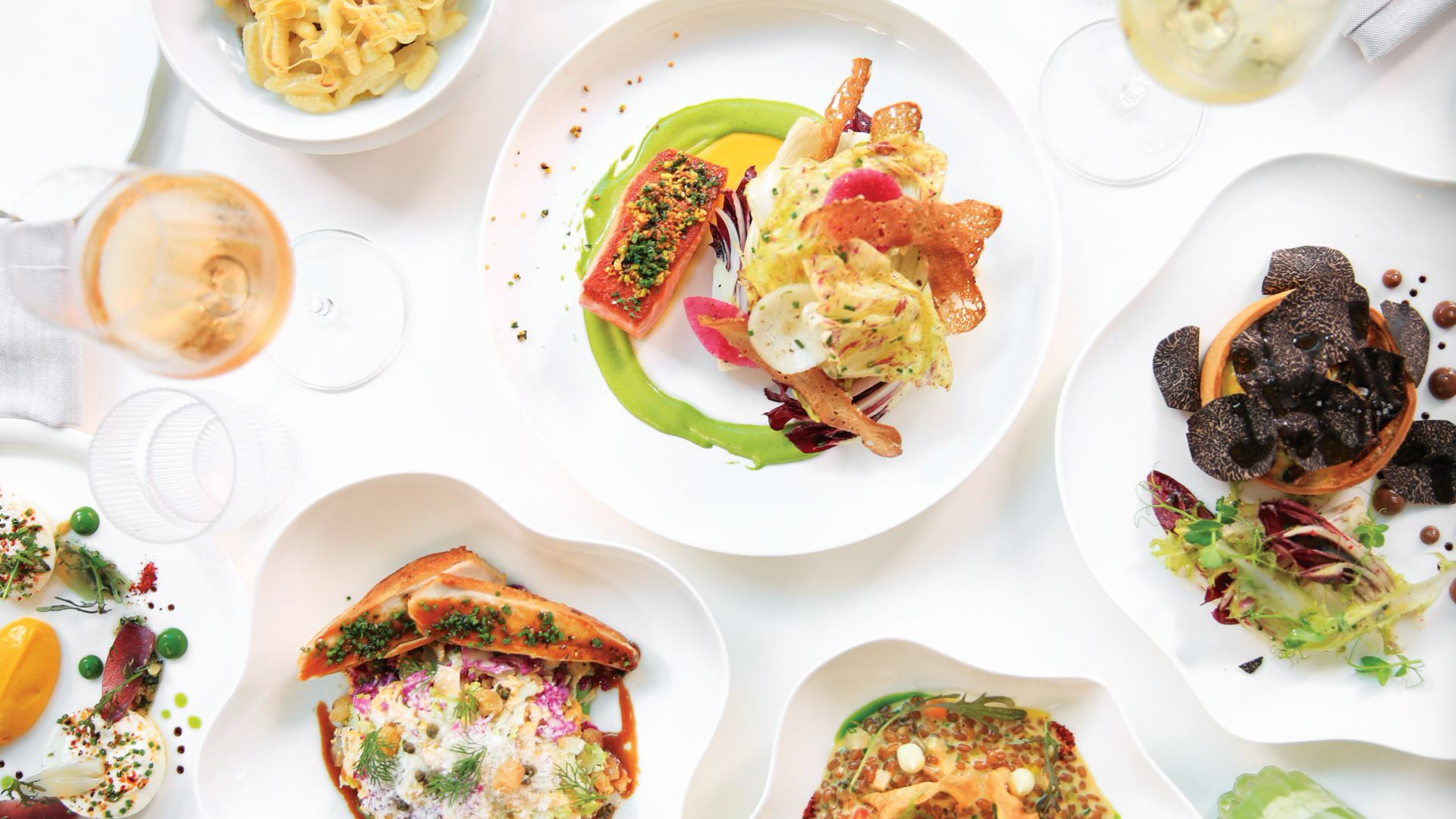